About
WPF, an international forum created in China that focuses on women power, aims to establish a global platform where world leaders from different sectors come together to facilitate women empowerment in an annual rendezvous to catalyze women-driven social innovation, share game-changing ideas, and craft opportunities for positive change through international exchange and cooperation, thereby creating a constructive milieu where women’s voices are heard and heeded.

WPF is organised by the Hong Kong Federation of Women.
Organisers 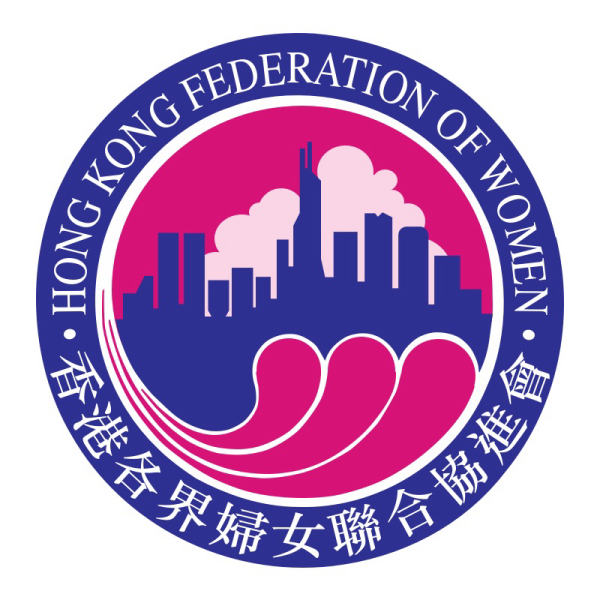 This initiative has evolved to become a powerful network with a total membership of more than 100,000 people whose influence covers every aspect of our communities. The Federation’s members all share a desire to campaign for greater opportunity in professional life and to promote greater public health services for women. 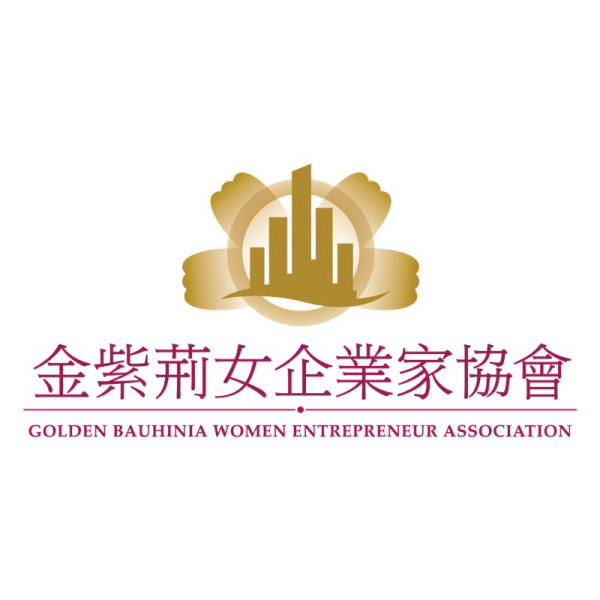 Subsequently, the Association has set up a Charitable Foundation to encourage women entrepreneurship through education, training, nurturing and empowering women in Greater China. The Charitable Foundation offers flagship scholarship, mentorship and internship programs for outstanding female students with entrepreneurial spirit. In pursuit of its mission and goal, the Association is proud to co-organise the Women Power Forum so as to inspire lifelong learning and boost an era of elite women.
Supporting Units 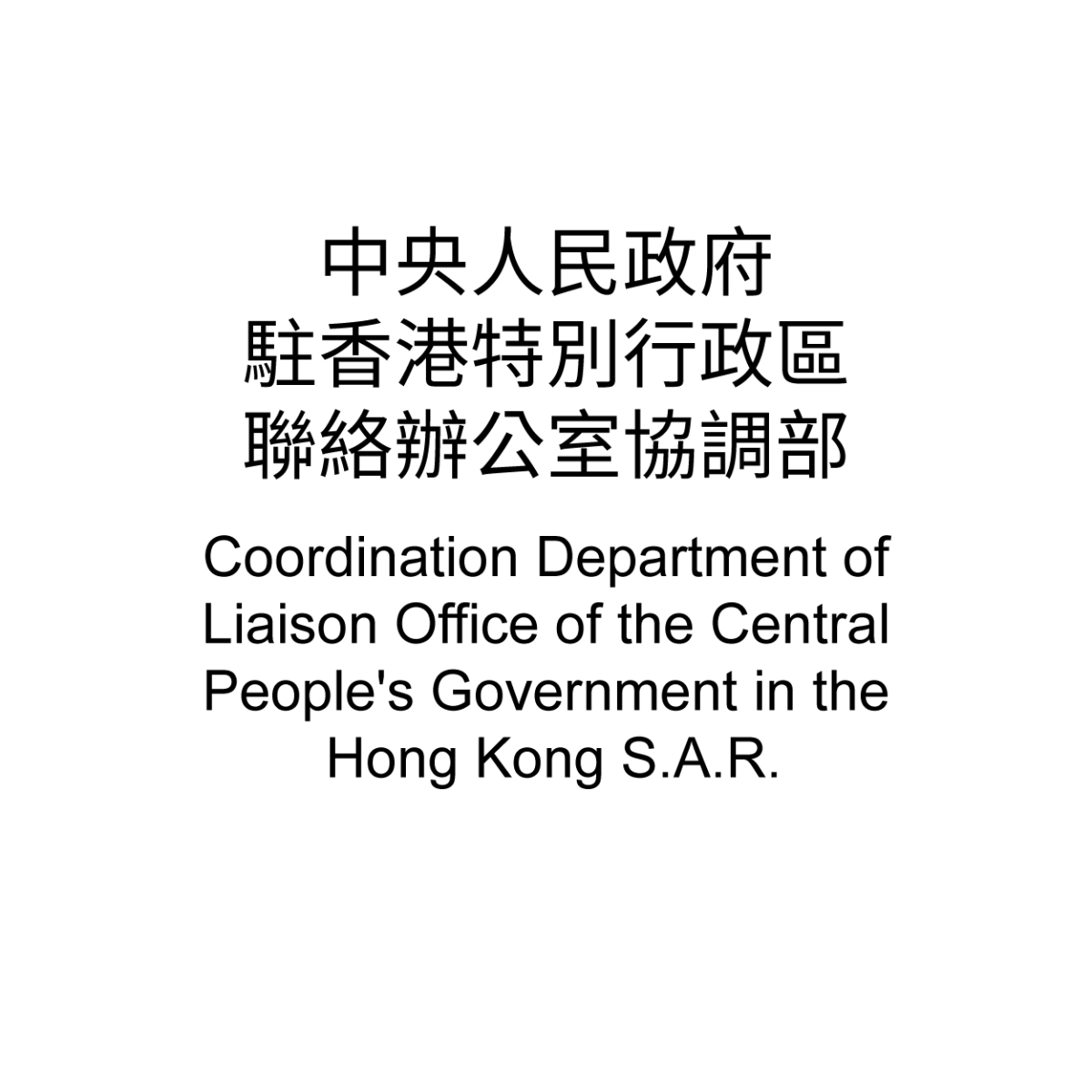 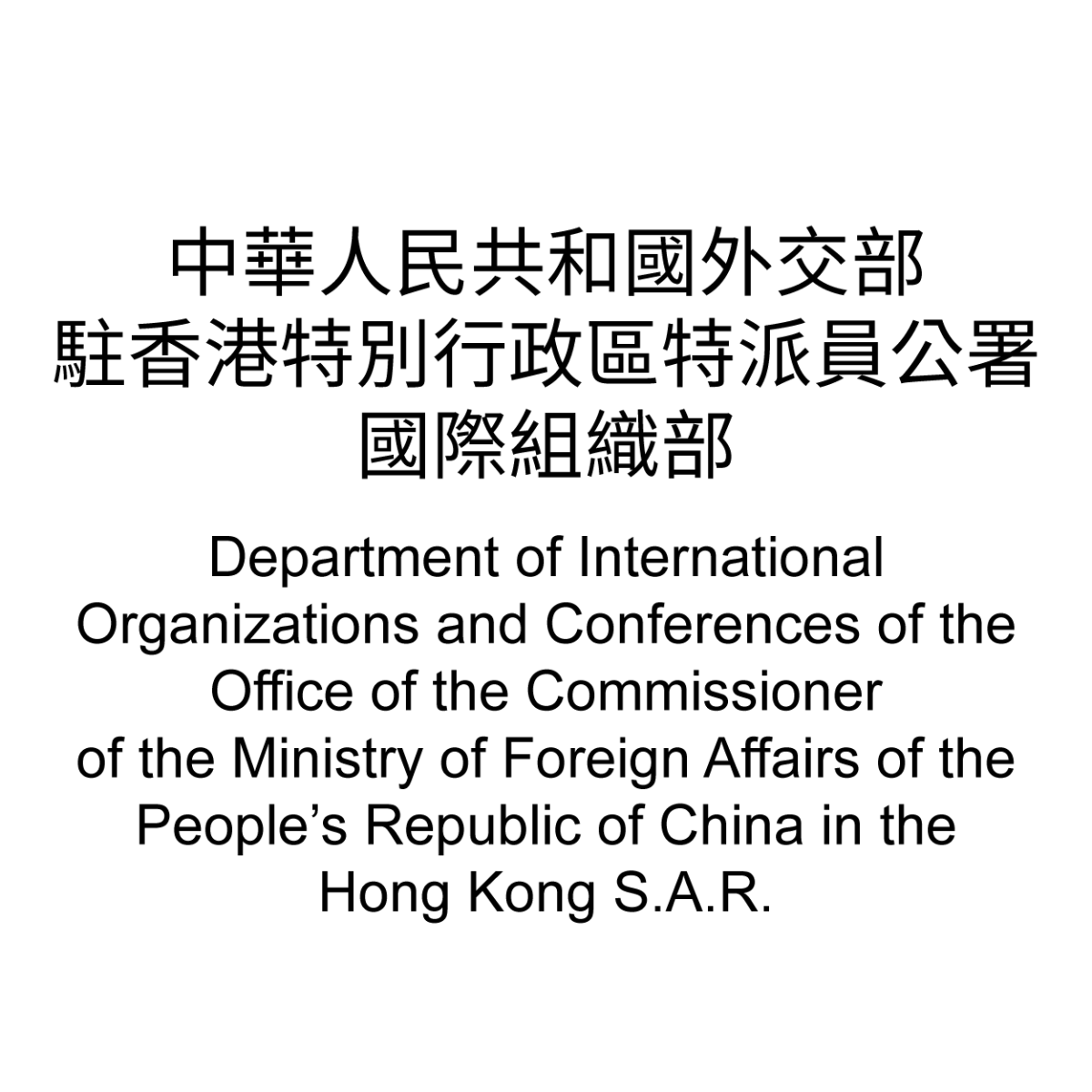 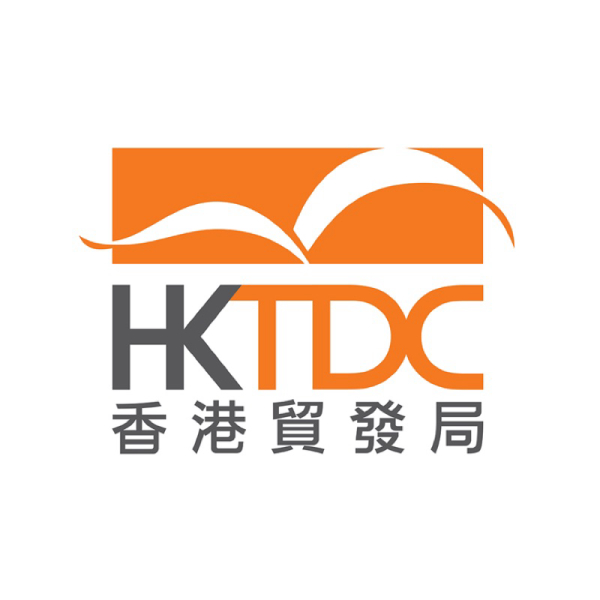 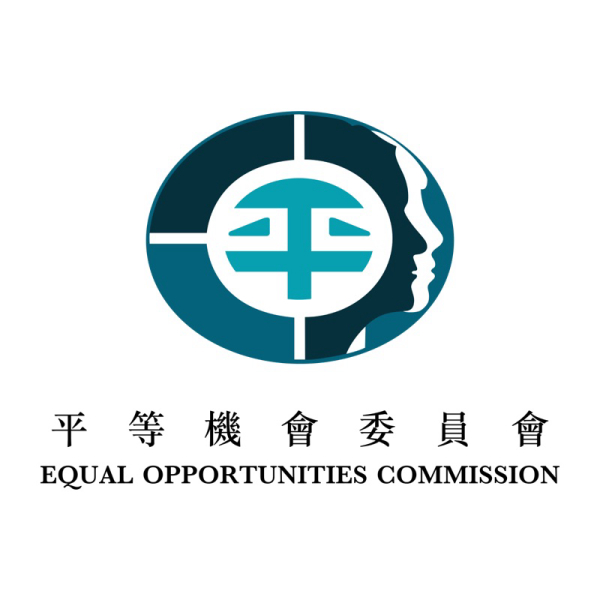 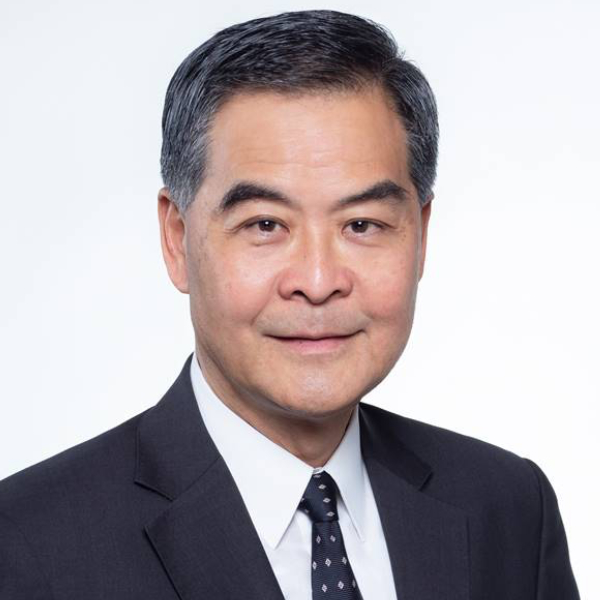 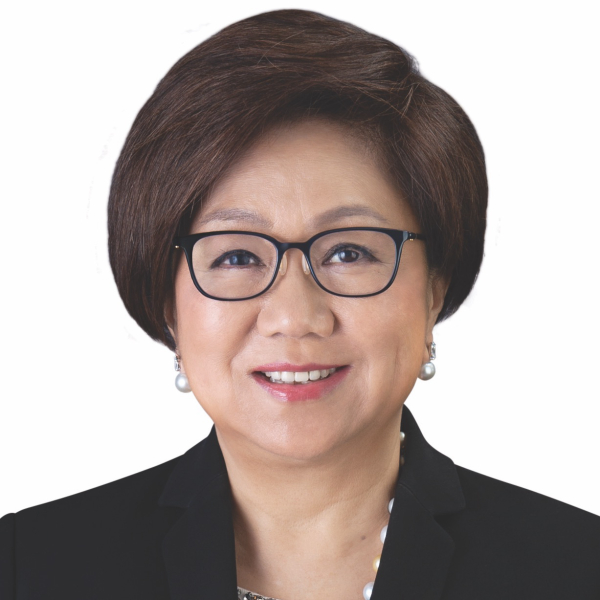 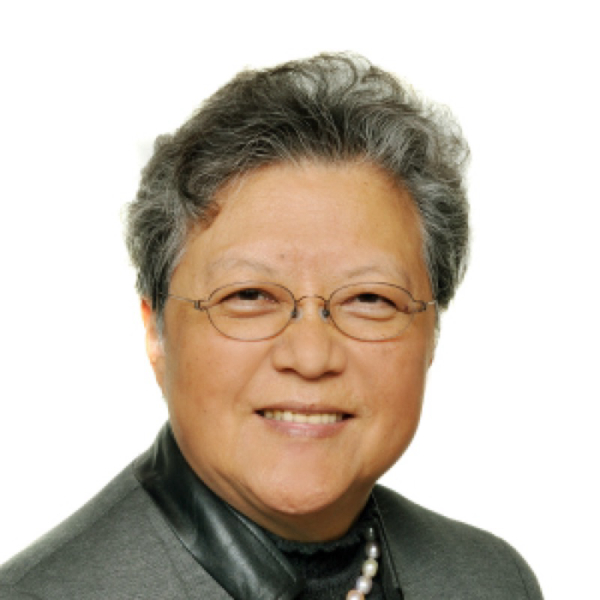 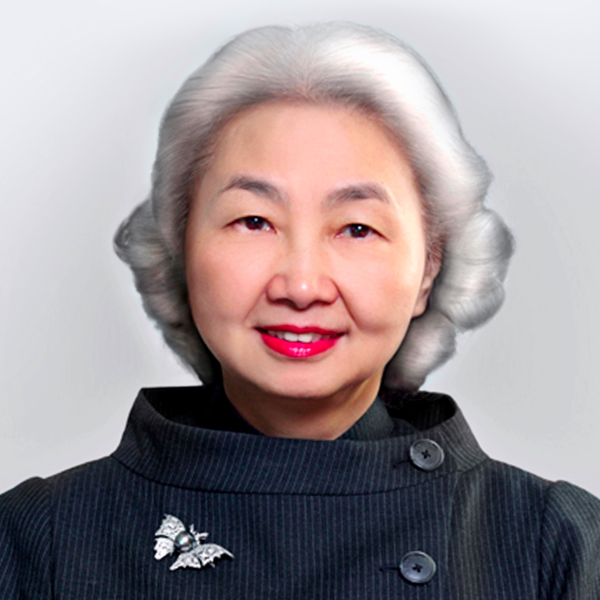 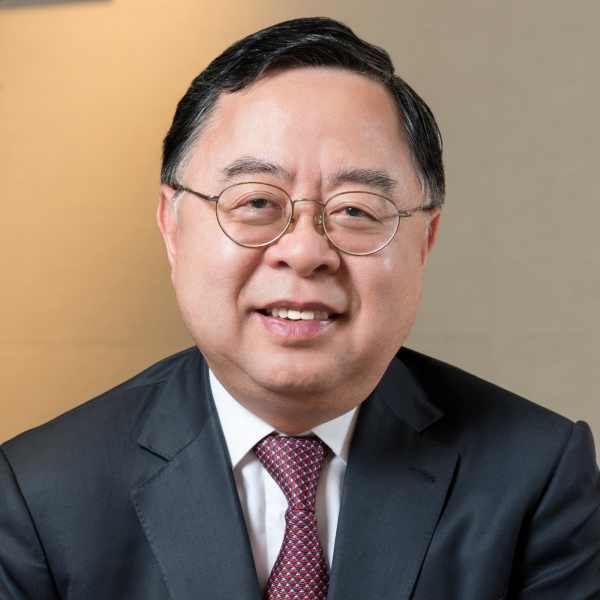 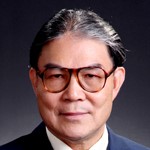 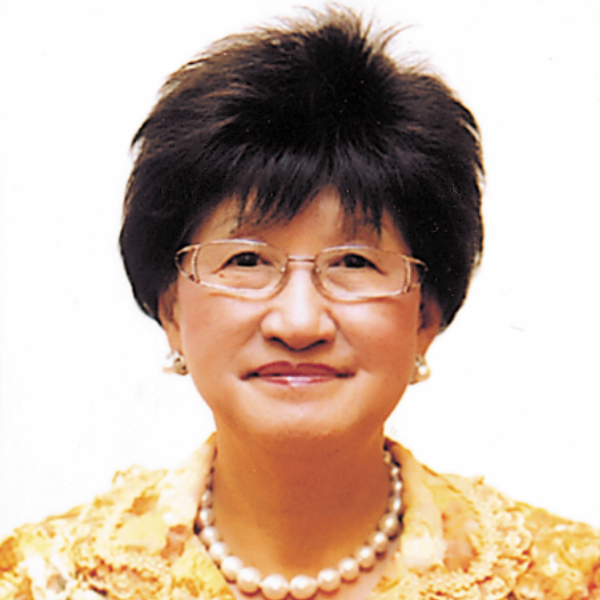 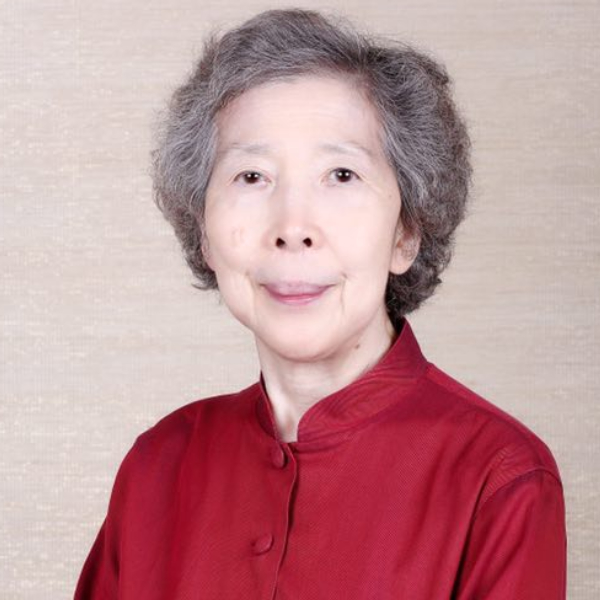 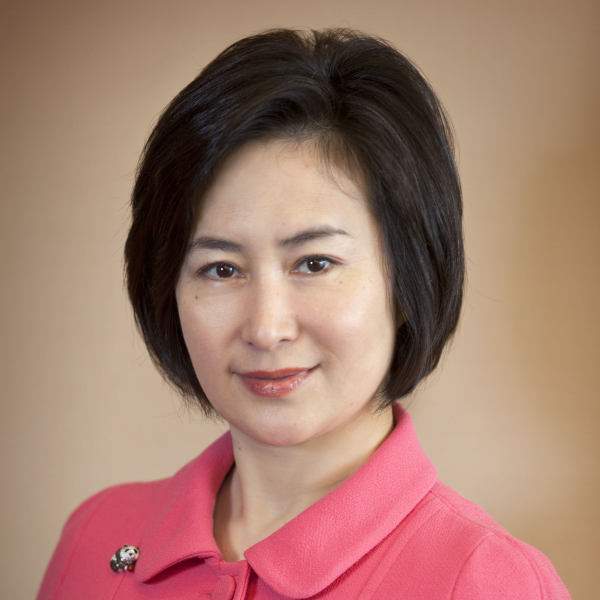 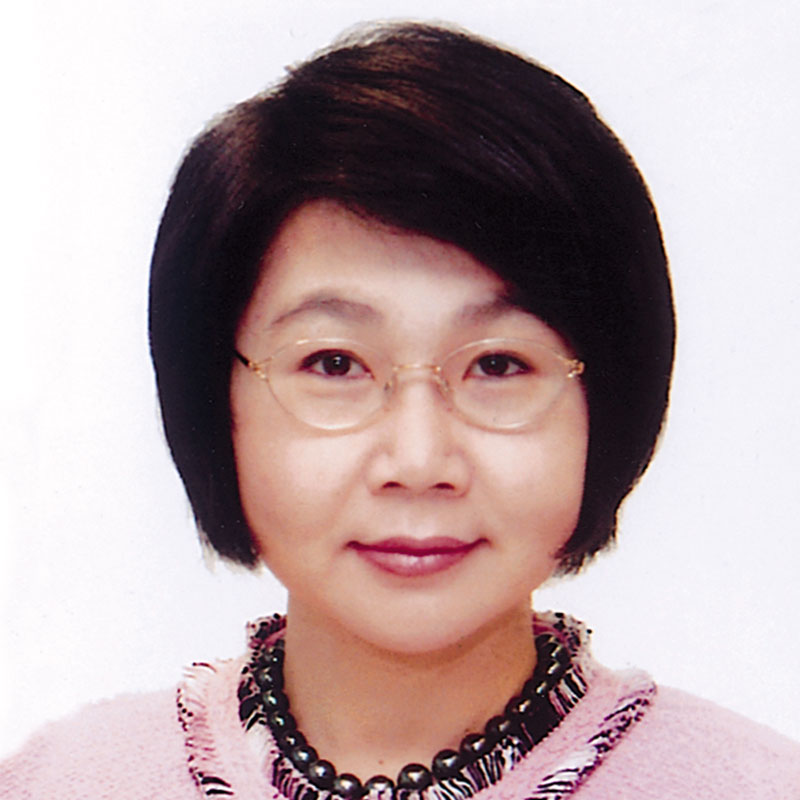 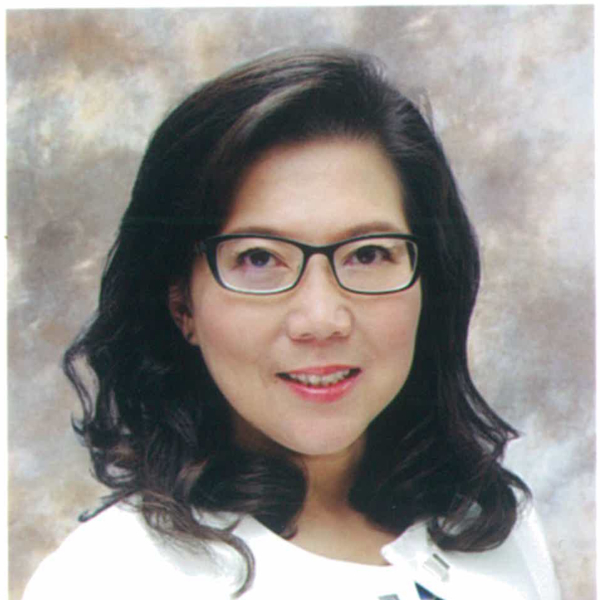 MR. RONNIE C. CHAN
G.B.M.
Honorary Advisor of the Women Power Forum
HONG KONG, CHINA
We all came from women, learn from women, work with women, and live with women.

She is actively involved in promoting global business, advancing the cause of women’s issues, as well as training and education for youth both in Hong Kong and Mainland China.

Annie Wu served on various advisory bodies including Standing Member of the 10th, 11th and 12th term of the National Committee of the Chinese People’s Political Consultative Conference. Her successful career and contributions to community services have won her various awards for excellence.

Outside of the boardroom, Ms. Ho serves on a host of social and public services, including being a Standing Committee Member of the Chinese People’s Political Consultative Conference of Beijing, Executive Committee Member of All-China Women’s Federation, Vice President of China Chamber of Tourism and China Women’s Chamber of Commerce under All-China Federation of Industry & Commerce, Vice President of China Association of Women Entrepreneurs, Vice President of Hong Kong Beijing Association, President of Beijing-Macau Economic and Cultural Exchange Promotion Association, Vice President of Macao Chamber of Commerce, Founder and Chairperson of Global Tourism Economy Research Centre. Leveraging her own resources and networks, Ms. Ho forged the establishment of high-level platforms for arts and cultural exchange and tourism development. With a special passion for women and youth empowerment, she is committed to nurturing and inspiringthe younger generation, especially fellow females, through various training and exchange programs to unleash their potentials for the contribution to the development of the region, China and the world.

For her outstanding contribution to public services and the promotion of global tourism, art and cultural exchanges and development , Ms. Ho has received numerous awards and recognitions including the Beijing Overseas Chinese Jing Hua Award by the Beijing Municipal Government, Chevalier de I’Ordre National de la Légion d’Honneur by the Government of France, and Grande Ufficiale dell’Ordine della Stella d’Italia by the Government of Italy, a Justice of the Peace by the Government of the Hong Kong Special Administrative Region and Tourism Ambassador of the United Nation's World Tourism Organization.